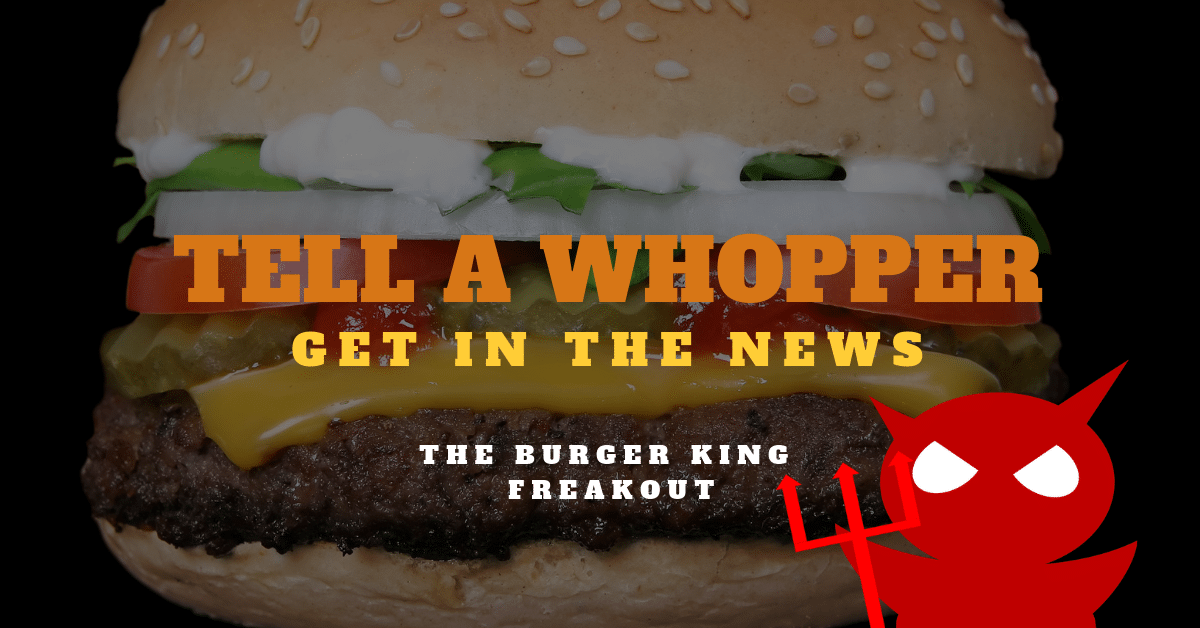 Ever spend hours planning, writing, and creating a marketing campaign, only to feel a sinking feeling when you realize it’s not going anywhere? The ads bomb, the social media posts get low to no traction, the press release is DOA…

…and you’re back at square one, wondering just what it is that you got so very, very wrong.

On paper – and in your imagination – it looked good. But when it came to execution, nothing seemed to work. The way it all panned out, you’d be happy just to get one little nibble just so you know it wasn’t a complete failure!

There are all kinds of things that can go wrong when it comes to marketing, and more often than not, you’re going to find yourself on the wrong side of failure, wondering just what it is about your ideas and marketing that makes them so… lame.

Well, you can at least take comfort in knowing that you’re probably doing about average, which means there’s other people out there who are bombing even worse than you just did. What’s important is that you don’t give up and keep trying.

One day you’ll get it right – and that day will come after a slow process of experimentation and failure, slowly discarding the bad ideas from the good.

But How Can I Create Something That Works?

See, it’s an idea that looks good on paper, but that doesn’t translate to success out there.

One thing you do need to do is get everyone’s attention – and you can’t do that if you’re doing what the rest of the world is doing. Let’s look at press releases today, because that’s one area of marketing that quite a few people are interested in.

Now, I’m not going to write about how you can make a nice press release and make sure it gets into some big-name paper so you can flash that credential around to everyone: anyone can do this with around $100. It’s not a big deal, and it’s kind of like vanity publishing – and a nice little cottage industry for press release writers, syndicate media companies, and their distributors.

That doesn’t matter so much, except that people are now familiar with this – and they’re just ignoring it. We all block out familiar old ads after some time (and that’s why you can’t just keep up with the same campaign, year after year. You gotta keep it fresh!).

When it comes to press releases, you have to be newsworthy – and for most news you see on the wires these days, they’re not newsworthy. New products, guy joins business, guy wins award, new service launched.

For people to care, you need to give them a reason to care.

How can you do that? OK, watch the video below.

Sorry guys, HD this ain’t – but picture quality aside, just look at those stunned and appalled reactions!

In this 2008 stunt from ad masters Crispin Porter + Bogusky, you’re seeing genuine reactions to fake news (albeit before fake news was fake news). What’s interesting about this campaign is that first, the Burger King Whopper was pulled from BK menus as a prank…

…and then people’s reactions were filmed. This is real people, shocked to their core!

Now, most people might just stop there, but CP+B went one step further – and all of this was carefully planned out – and threw in a press release after the ad campaign.

Because they had some serious news that was going to affect millions across the United States.

Later, in an interview with AdAge, CP+B’s Executive Creative Director Rob Reilly said, “We knew technically we could pull it off, but this is really a social experiment, that’s the new ground we’re breaking, using a social experiment as marketing. There’s no fake dialogue, no fake customers. We were really testing this: If you deprive people of a thing they love, even down to a hamburger, will they react with a thing that’s visceral? We knew we had a [director] who knew serious subjects; he played it straight and wasn’t trying to make anyone laugh.”

That’s my emphasis – and it’s really at the crux of all great marketing, whether that’s a press release, an ad, or a social media post. You want to give people a gut punch to their emotions. Sure, you’re not an international burger franchise with an awesome burger – but you have a target audience who can, if you hit the right spot, be whipped up into a frenzy too.

Even if it’s just a prank, bro.

When you look at your marketing, be honest with yourself. Just ask yourself one simple, but surprisingly hard question: Is your news going to inspire a reaction like the one below?

If you even get a hint of a yes, it might just be time to scrap that idea.

Is Your News and Marketing Really Newsworthy? Or At Least A Little Bit Exciting?

You can clearly see from people’s reactions above just how affected they were by a burger – admittedly a really good burger (there’s no accounting for taste!) – being pulled.

Not only is that news – it was also big news, hitting publications like the Wall Street Journal to discuss what was then a new kind of marketing.

Can you honestly say that your marketing is going to elicit anything close to the scale of the reaction you just saw there?

Sure, you can pay for a distributor to get your release published in some of the United States’ leading media news sources – but there’s a chasm of difference to having journalists and social media discussing your ad – and it just getting one lonely page in a dusty corner of a huge website.

If you’re like 99% of people marketing today, especially via press release and other paid methods, your campaigns are likely along the lines of

Is the news really going to cover that?

Remember, you’re fighting for attention with hundreds of thousands of other people doing exactly the same thing to an audience that has already blinded itself to you.

Sure, if you’re Apple or some other giant in your industry with a leading product that may (or may not) completely revolutionize your marketplace, you’ll get all the chatter – but you’re not. You need to rise above all this noise and crap, otherwise you’re just a part of it.

So, if you’re thinking about spending money on a new ad or marketing campaign, just hold off a bit. Is this news really news? If it’s not, then it’s not going to be featured on the news in any meaningful capacity. You need to have a big idea that gives people a reason to be interested – which may mean thinking out the box and even creating something dynamic that hasn’t really been done before.

In other words, you need a hook that grabs people’s attention. Maybe it’s totally fake news like the whopper story – but that will grab people’s attention. CP+B are masters of this, and the Burger Freakout ad was just one of many that Burger King and CP+B worked on together – chances are that you still remember some of these, even years later.

What can you do to generate excitement in your product in an age when it feels like everything’s already been done?

Remember, your marketing efforts will cover many dimensions, and one of them is to get people to remember your brand.

You don’t need to be an international burger franchise to make a splash: Dollar Shave Club among others prove that anyone with the right ad can hit the big time.

So don’t just throw out new ads and press releases every time you have a new product – carefully consider what you’re doing. A good copywriter can help you nail your message – but first, you need to have a message that people will care about.

So, what’s your message, and why should they care? If you can nail both and it’s something that people will care about, then you’ve got something that might just work. 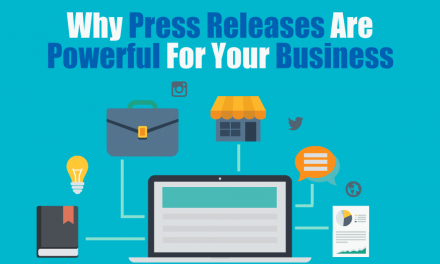 Why Press Releases Are Powerful For Your Business 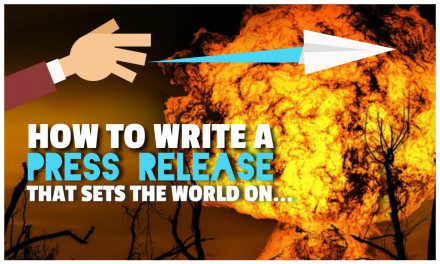 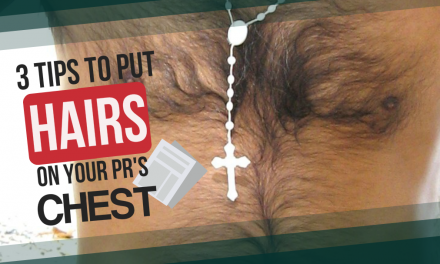 3 Tips To Put Hairs On Your Press Release’s Chest 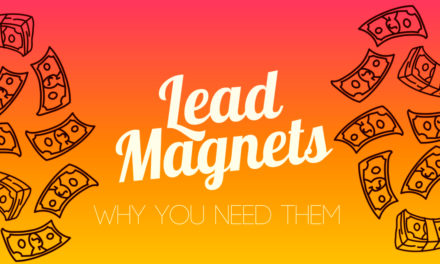 How to Make Awesome Lead Magnets That Convert